In this section, we are going to understand Database testing, which checks the schema, tables, triggers, etc. of the database under test.

And we also learn about following concept of database Testing:

Before we discuss database testing, firstly, we will understand the definition database.

What is a Database?

A database is a prearranged collection of data containing the information and helps in data manipulation. A database can easily manage and retrieved by the user. We can establish data into tables, rows, columns, and indexes, making it easier to identify the appropriate data.

In a Database, data management becomes a very easy task because we can use the databases as databases to retrieve the information like tables for storing data, function, triggers for data manipulation and view for data representations.

Note: The Database is become more difficult over time due to the massive amount of data stored in a software system.

After understanding the database concept, we have now come to our main discussion on database testing.

In software testing, Database Testing is testing, which is used to analyze the schema, tables, triggers, etc., of the database under test. It also assesses data integrity and consistency, which might include creating difficult queries to load and stress test the Database and review its responsiveness.

Generally, it contains the layered process, which involves the data access, User Interface [UI], the business layer, along with the database layer.

During the database testing, we can cover the following database activities, such as:

Why do we need to perform database testing?

If we performed the database testing, it would ensure the database’s efficiency, maximum stability, performance, and security.

And these features can be set aside on a check occasionally to confirm that the software application is stable as soon as deployed in a competitive environment. To perform database testing, we must have a basic knowledge of SQL.

What is the purpose of the Database Testing?

The main objective of performing database testing is to make sure they follow the various aspects: 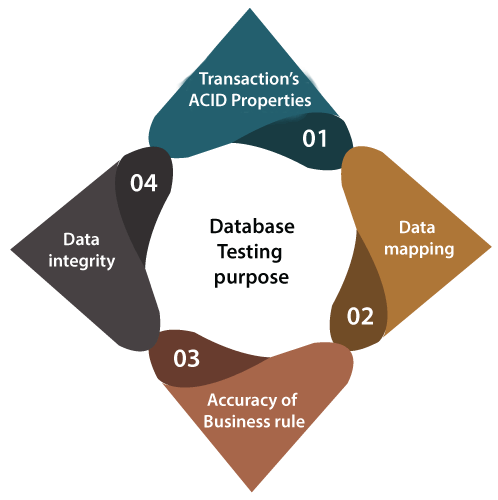 The database testing will ensure the ACID properties of the transaction.

Data mapping is an essential feature in database testing, which is mainly focused on verifying the data that pass through back and out between the application and the backend database.

Below are some of the important features tested in the data mapping:

3. The Accuracy of the Business Rules

How to perform Database Testing

We can perform the database testing either manually or with the help of some automation tools.

How to perform database testing manually

To perform database testing manually, which need to follow the below process: 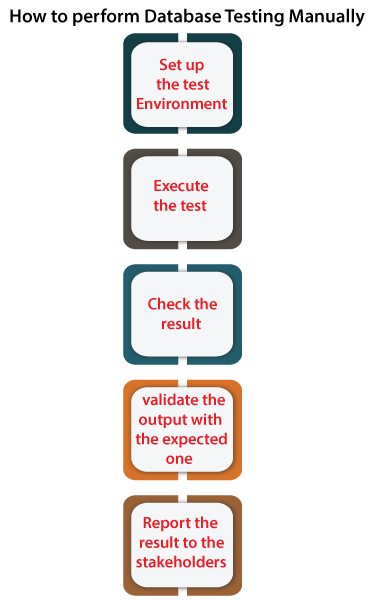 Step1: Set up the test environment

Firstly, we need to prepare the test environment to test the software application.

Once we set up the test environment, we will run particular test case.

When the test case is executed successfully without having any issues, we will check the specified test case results.

Step4: Validate the output with the expected one

Step5: Report the results to the stakeholders

And at last, we will report the results to the stakeholder of the particular software application.

Note: If we set-up the environment, the test engineer and developers will develop all possible scenarios, which can execute through the application.

Then, the test will involve running through these queries and checking the data integrity, which means that the resulting data will need to be truthful, accurate, complete, retrievable, and verifiable.

And the test could also include monitoring data mapping, the different ACID properties, and ensuring the implemented business rules’ accuracy.

How automation can help in Database Testing

In software testing, Automation testing is used to decrease the repetitive manual work, which helps the test engineer focus more on critical features, which work the same for the database testing.

Let’s see a few scenarios where automation can be very useful for the test engineer:

When every schema is modified, the database needs in-depth testing to ensure that the things are in place. And the number of scenarios to be covered based on the size of the database. And this process is time-consuming if we have done it manually.

There can be a condition where a set of data gets corrupted in recovery or other actions because of human error or other issues.

But if we consider the automated monitoring processes, it became easier to find those variations, and we can fix them as soon as possible.

As we know that Agile methodology is the new era of testing, where we will have a new release to production at the end of every sprint, which implies it will take every 2-3 weeks to complete one round of testing.

But with the help of automation features, which is completely constant and unchanged in the recent sprint, we can focus on new modified requirements.

Following are the components of the database testing: 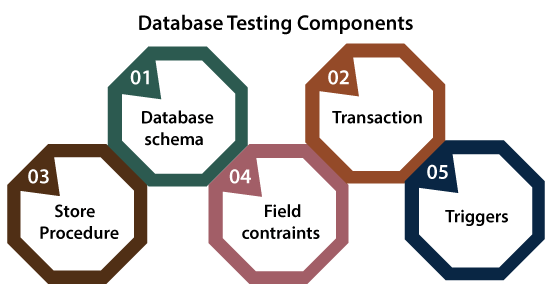 A database schema is used to describe the working of data in a Database and its organization. In other words, we can say that it is nothing but a proper classification of how the data will be planned inside the database.

For testing those conditions, we have two ways, which are explained below:

One of the Below approaches can be used as per the tool’s significance:

Find the needs according to the Database operates

Note: In the above statement, the Transaction table is the table that includes the transaction.

The Stored Procedures are relatively parallel to user-defined functions. And the entire system works in looming with the most consistent and correct result.

It can be used by Execute or Call Procedure commands, and generally, the output is in the format of result sets. The stored procedure system is used for multiple applications where data is kept in RDBMS.

We can test the stored procedure throughout the white-box and black-box testing.

The next database testing components are Field Constraints, where the entire system works on the default value, exclusive value, and foreign key.

In this, we can easily verify the outcomes retrieved from the SQL commands, and

to ensure that the object condition in the database is implemented, we can perform the Front-end (user interface) operations.

The trigger components are used to implement an entire table independently to record the output. In other words, we can say that a trigger (a piece of code) can be auto-instructed to be performed if a particular event takes place on a precise table.

Let us see one sample example, where we can understand the working of trigger components in the database testing:

These types of tests are completed in two ways, which are as follows

Both the white-box and black-box testing have their procedure and sets of rules, which help us get the precise result.

The database testing classified into three different types of testing, which are as follows:

Let understand each type one by one:

In the topic of database testing, Non-functional testing can be divided into several types as vital by the business requirements.

Some of the important parts of non-functional testing are listed below:

What are the different challenges of Database Testing?

While performing database testing, we may encounter the following challenges.

In the below table, we listed some common challenges and their solutions:

Let us see them one by one and also understand the reality of the related myths:

We have several Database testing tools available in the market, but here we are discussing some of the most commonly used automation tools for database testing, which are as follows: 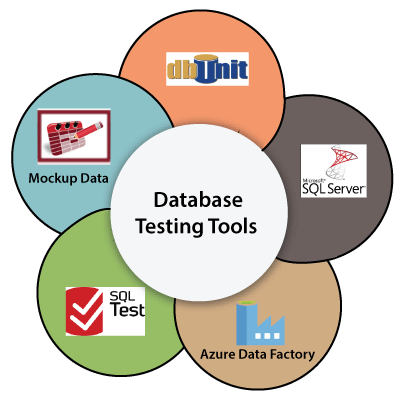 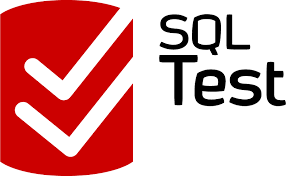 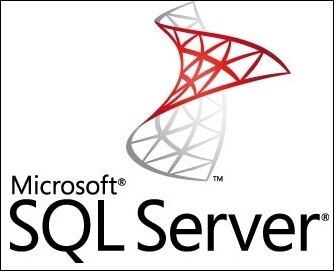 In the Database testing section, we have learned the following topics: